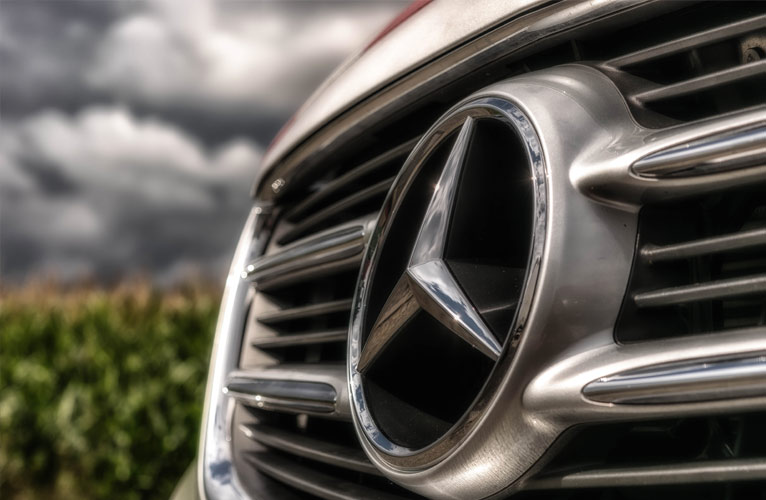 God speaks to me in a variety of ways, but rarely has He spoken in the manner He chose one afternoon in my late 20s.

I stood at the kitchen window of our humble first home looking out on my street thinking about nothing of consequence.

Then I saw my neighbor pull into her driveway in a brand new Mercedes.

She and her husband had listed their house for sale just days before, and she had taken me to look at an amazing house she was thinking of buying.

We were about the same age, but her husband—who had joined the family business upon receiving his degree—was moving up the corporate ladder at break neck speed.

And now she had a brand new Mercedes.

Standing with my hands in dish soap, I broke the tenth commandment.

My husband and I both work hard while she goes shopping.

Her “old” car was newer than the one I’m driving now.

She was homecoming queen, winter formal queen and prom queen, and now she’s the Mercedes queen.

My mind was so noisy with negativity that I didn’t hear the positive sound coming from my lips.

I didn’t even notice the lyrics I sang until I burst into the refrain of that long-forgotten old hymn with a loud, “Than to be the king…”

I felt convicted. And I confessed.

My thoughts suggested I would rather have a Mercedes and a big new house.

But my voice sang out a different tune.

I realized God was speaking to me through me and I laughed out loud.

“Do not store up for yourselves treasures on earth, where moth and rust destroy, and where thieves break in and steal. But store up for yourselves treasures in heaven, where moth and rust do not destroy, and where thieves do not break in and steal. For where your treasure is, there your heart will be also.” (Matthew 6:19-21 NIV)

I belted out the rest of that dear hymn and I meant it with every fiber of my being.

I’d rather have Jesus!

Steve and I had tried to share the Good News of Christ and our love for Jesus with our neighbors one evening over a backyard barbeque.

Far from showing interest, they slammed the door on that conversation.

I dried my hands and quieted my spirit. I no longer wished I had what she had. I prayed she might have what I have.