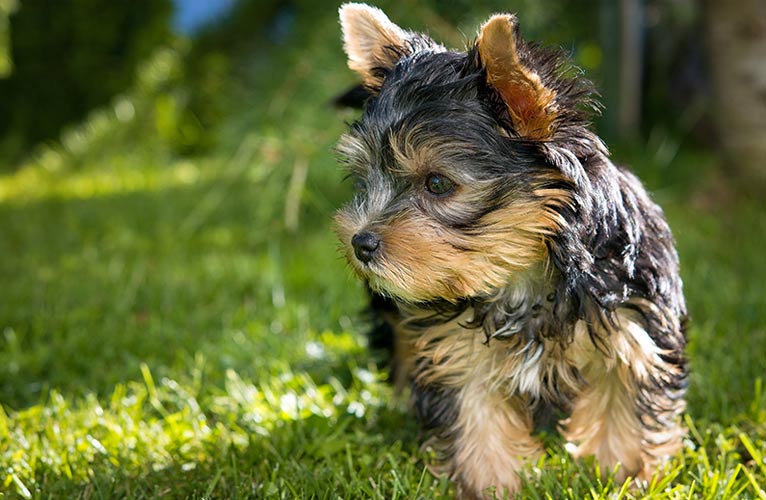 Picture a huge outdoor amphitheater like the ones at Disney’s MGM theme park or Universal Studios, and you’ll be able to imagine the scene of an unsettling dream I had.

Filled with several thousand spectators, the stadium seating formed an enormous arc around the stage. I sat in a row way up near the back, captivated by the action unfolding far below me.

A stir from the grassy hillside that sloped gradually away from the theater distracted my focus from the onstage drama. I turned and gasped at the sight. A lion on the prowl slowly crept up the hill toward the amphitheater. Like a wildfire, awareness of the approaching danger spread through the crowd.

I stood and shouted, “Do not be afraid.” My voice rang out above the commotion, and the panicked people quieted. I’d managed to gain the attention of everyone, even the actors far below stopped their production to listen.

“Believers in Jesus have authority over this lion,” I declared with calm assurance.

By now the menacing beast had reached the back of the ampitheater. As he paced along the last row, terrified eyes shifted from me to the lion and back to me.

I approached the predator and shouted, “In the name of Jesus Christ, I command you to leave this place.”

The lion froze and stared me down. “You must bow at the name of Jesus,” I declared. “Go now and leave us alone!”

The lion turned and walked away. At once, a cheer went up. Filled with awe and wonder, the crowd asked, “Who is this woman that a lion obeys her?”

They swept me up and lifted me high above their shoulders. I tried to break free. “It’s not me the lion obeyed! The only authority I have comes from Jesus.” I insisted.

But they wouldn’t listen to me.

Their worship troubled me. I did not deserve their adoration, and emphatically pointed to Jesus, pleading with them to give Him the praise. But they refused to listen and idolized me all the more.

My victorious dream was turning into a nightmare.

Suddenly someone cried out, “Look at the poor puppy!”

There on the grassy slope cowered the cutest little puppy. The lion circled closer and closer.

I immediately began declaring the same orders I’d given moments ago. But the lion ignored me and continued stalking the puppy.

Why couldn’t I rescue the helpless little creature?

With more boldness than before, I commanded the lion, “In the name of Jesus Christ, Son of the Most High God, leave now and go where Jesus sends you.”

Instead, the enemy pounced.

Fear shot through my veins and instantly yanked me into wide-eyed consciousness.

“Who’s the puppy?” I whispered to God in the darkness of my bedroom.

Sarah was coming of age at the time I had this dream, and I’d been concerned about her choices. I already knew the enemy was after her.

Be alert and of sober mind. Your enemy the devil prowls around like a roaring lion looking for someone to devour. —1 Peter 5:8 NIV

I prayed for my daughter until the sun finally rose, and then called a girlfriend with tremendous spiritual insight. I told her about the dream and asked what it meant.

“Sarah’s at an age when she has to take responsibility for her own spiritual battles,” she said. “You can teach her about the armor of God, but it’s up to her to use it. She can no longer depend on your knowledge of Scripture to fight Satan. Sarah needs to stand on the Word on her own.”

I hung up the phone and woke my daughter to tell her about the dream. I encouraged her to read Ephesians 6:10-18 and arm herself by learning to declare God’s Word.

Submit yourselves, then, to God. Resist the devil, and he will flee from you. —James 4:7 NIV

Today, Sarah is all grown up, married, and pregnant with my first grandchild—a baby girl. I rejoice in knowing this precious “puppy” has a mother who learned long ago how to make a prowling lion turn and flee.