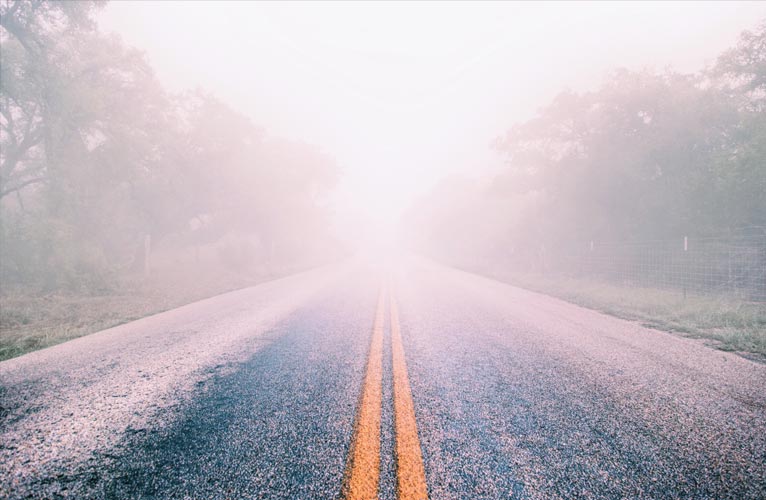 rel•e•vant adj
1. having some sensible or logical connection with something else, for example, a matter being discussed or investigated.
2. having some bearing on or importance for real-world issues, present-day events, or the current state of society1

I don’t watch TV. I don’t read New York Times Bestsellers. (Wait, I did read The Shack.) I don’t pick up magazines strategically placed at the grocery check out line. I rarely visit the movie theater.

But in my early 20s, God called me to a “fast” of sorts. I’m firmly convinced He doesn’t want me reading or watching what virtually everybody else is reading and watching.

Is it any wonder I’m clueless about post-modern culture?

At first, I routinely asked God why He called me to be such a prude. It seemed so unfair. I couldn’t understand why He let godly men and women I love and respect watch and read things that were off limits to me.

A friend once wrote in her blog:

I have friends who write exclusively about spiritual issues and they need to keep the world and the culture out of their lives. As a humorous fiction writer, I don’t have that. Instead, I need to keep abreast of the culture and society. I need to know which envelopes are being pushed and by whom and how far.

God blessed me with a steel-lined mind so I can read and watch those things. I also make sure to fill it with God’s Word as well.

I’m convinced I’m one of the “exclusively spiritual” friends she wrote about.

But, don’t I also need to keep abreast of the culture and society? How can I possibly be relevant to a culture I know so little about?

When questions plague my thoughts, I turn them into prayers. God spoke His answer through His Word and another of His “exclusively spiritual” servants.

Here’s what God told me through His Word:

“What sorrow awaits those who argue with their Creator. Does a clay pot argue with its maker? Does the clay dispute with the one who shapes it, saying, ‘Stop, you’re doing it wrong!’ Does the pot exclaim, ‘How clumsy can you be?’ How terrible it would be if a newborn baby said to its father, ‘Why was I born?’ or if it said to its mother, ‘Why did you make me this way?’”

This is what the Lord says—the Holy One of Israel and your Creator:  “Do you question what I do for my children? Do you give me orders about the work of my hands? I am the one who made the earth and created people to live on it. With my hands I stretched out the heavens. All the stars are at my command. Isaiah 45:9-12 NLT

Here’s what He told me soon after through His servant:

I providentially watched an archived Charles Stanley broadcast, during which he spoke of a vision he’d had of a wide, paved road traveled by many Christians headed in the same direction. God had commanded him to walk a very narrow, centerline—even as others walked dangerously close to the shoulder. Dr. Stanley’s questioning response resonated with me, and his obedience to walk as God directed encouraged me to continue doing the same. Thankfully, I’m not alone in my isolated calling.

God has a reason for His “rules.” I still believe fasting from cultural influences may render me irrelevant at times, but that’s God’s concern, not mine.

My concern is to stop comparing myself with others and stay focused on my calling.