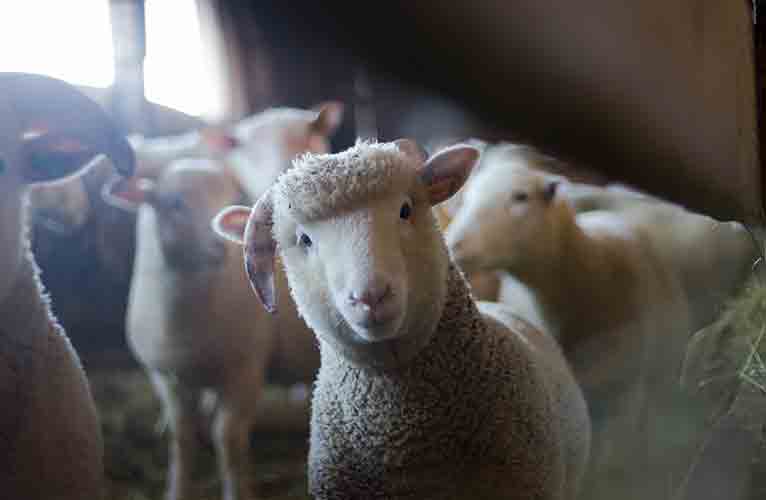 The prospect of hearing God’s voice has always fascinated my husband, Steve. He believed it could happen. But well into our marriage it had not happened to him. At least not in a way he could recognize and understand.

For God does speak—now one way, now another—though man may not perceive it. — Job 33:14 NIV

Steve knew it happened regularly to me. He also knew it first happened to our daughter, Sarah, when she was only 3 years old.

Sarah had waited anxiously that day for her daddy to get home from work. When he finally stepped through the door, she ran to greet him with an animated declaration.

“God talked to you?” My husband sounded curious, but not convinced.

I couldn’t help but smile at how she drew out her name. Earlier in the day she’d relayed the incident to me in the exact same way. I lingered in the hallway to eavesdrop.

“Are you sure it wasn’t Mommy calling you?”

“Okay, then.” I could hear the love my husband has for his little girl. “What did God say?”

I finally peeked around the corner into the kitchen and saw my daughter tapping her index finger to her cheek.

Steve didn’t see me, even though his eyes flew open wide. He set his briefcase on the kitchen table and squatted down to Sarah’s level. “God spoke to you and you don’t remember what He said?”

“Nope.” She flittered away without a second thought.

Fifteen years would pass before Steve would hear the voice of God in a way he could recognize and understand. It happened shortly after 5:00 a.m. A “very loud thought” in his head jolted him awake.

When Steve quietly left our darkened bedroom, I assumed he was headed to the kitchen for a drink, and I drifted back to sleep. But later that morning he told me a voice in his head had been “so loud” it woke him up.

In the darkness of that extraordinary morning, it happened! God spoke to my husband.

As the sun began to rise, I wandered down the hall and found Steve in his favorite chair with his Bible. The wonder on his face was brighter than the shafts of light streaming through the window.

That’s when Steve told me about the voice in his head.

I asked if he knew right away that it was God.

I asked if he got right out of bed.

“No, I was tired.” He shrugged and smiled. “I laid back down. But then I remembered the prayer offered the day before by a friend who asked God to speak so I could hear, and I thought, ‘Could this be God?’”

Steve’s next comment took me back 15 years to when it first happened to our then 3-year-old daughter. I remembered his incredulous response to her nonchalance. Unlike Sarah, he’d waited too long for this moment.

“So I came out here.” He sat taller in his favorite chair. “I figured if God wanted to talk to me, I’d better get up and listen.”

God gave Steve three specific verses, and when he read them to me, I knew he’d received them as a personal, intimate message from his Heavenly Father.

It happened. God spoke because His child listened and obeyed.