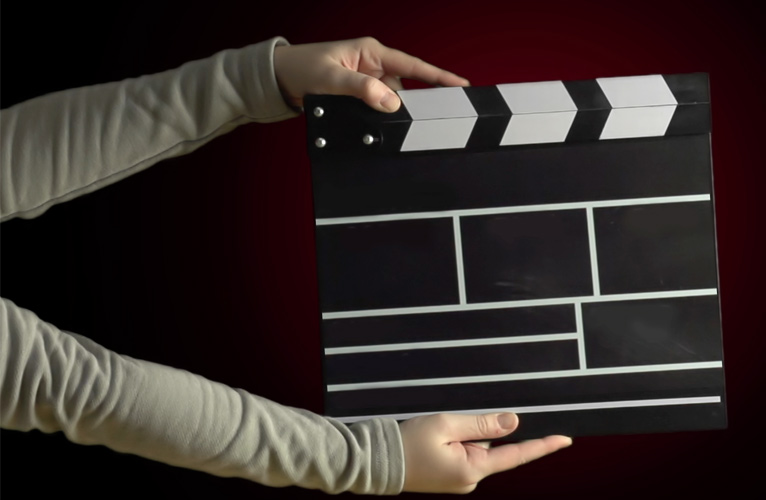 It probably won’t come as a surprise if I tell you I don’t make a living writing blog posts.

For longer than I care to admit (only because I don’t want to acknowledge being old enough to have held a job of any kind since 1985), I’ve written advertising copy for a living.

Since my husband and I operate our own company, Bryant Digital Media, we can be selective about the types of businesses we work with.

For example, we don’t do ad campaigns for casinos.

I recently accepted an assignment that caused more anguish than I could’ve imagined. After reviewing several before-and-after pictures and video footage of clients of a luxury medispa, I attempted writing scripts for radio and TV commercials.

I wrote the “spa ambiance” commercial first. No trouble with that. Then sat at my computer looking at their list of “medical” services.

The “medi” part of medispa means they offer more than facials and massages. It’s almost, but not quite, cosmetic surgery.

I’d write a sentence. Delete it. Reword it. And delete it again.

Advertising is all about pointing out (or even creating) a need and promising to fill it. My 50-something face and body were suddenly feeling a pressing need—even as I tried to convince myself God loves me just as I am, and besides these services would snap my already stretched budget.

I began to covet having a flawless face and figure like the “after” photos.

I muddled my way through the second script. Feeling tired. And old. I sent the ad copy off for approval, and took a break. (I think I ate some chocolate.)

Within an hour of emailing my client, I received this response:

I really like the Spa spot, but I think we need something stronger for the audio of the Medical side. We need to really hit on the points about…

I read the email on my iPhone and planned to tackle the assignment as soon as I returned to my office. I prayed for the words. Stronger words.

But by the time I reached my desk, a second email from had arrived in my inbox:

We’re working on the medical one now—needs to have a little more “meat” in it but will take a stab at it and send it back over.

I was off the hook. They would come up with the meatier words.

So whether or not you’ve had anything lifted, implanted or injected, I want to make sure you know how beautiful you are. You are a masterpiece.

“For we are God’s masterpiece. He has created us anew in Christ Jesus, so we can do the good things he planned for us long ago.” (Ephesians 2:10 NLT)