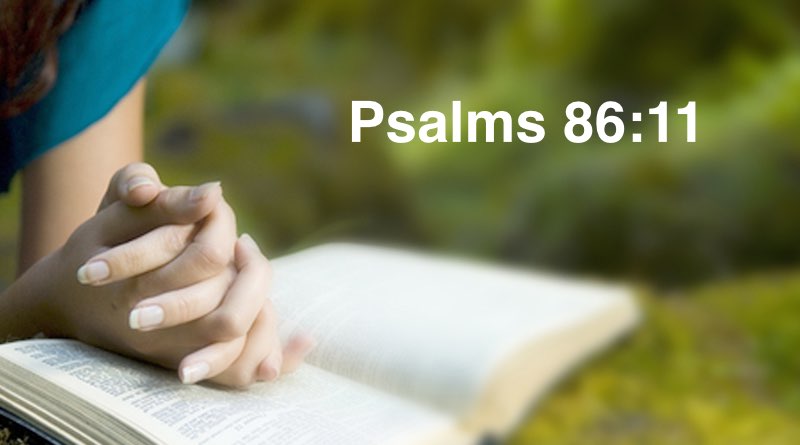 Of all the invitations I’ve received to sing at a funeral, only one was extended with an embarrassed apology.

The grieving son had promised his mother he would execute the ceremony according to her wishes. A man of his word, he felt more than a little awkward after she gave him the song list.

The son explained to me he’d led his ailing mother in a prayer to receive Jesus shortly before she died. He went on to say he’d been encouraged by her request for Amazing Grace. His mother’s confession of faith had been real, and he would see her again one day.

I nodded in affirmation of the promise of heaven, even for those who come to faith at the eleventh hour. I assured him I knew the old hymn and would be honored to sing it at her funeral.

Then, he mentioned his mother wanted her passing memorialized to the music of one other song—a favorite from her younger days.

With a red face, he asked if I’d be willing to sing the familiar Frank Sinatra tune: My Way.

I couldn’t help but grin as I nodded a second time. I would whole-heartedly sing her old standard as well as her new anthem—in that order—to bear witness to God’s loving kindness.

At her funeral, the message of her transformation was clear: Even as I did it my way, God’s amazing grace pursued me and showed me a better way.

Share this article
Share on FacebookShare on Facebook TweetShare on Twitter Pin itShare on Pinterest Share on WhatsAppShare on WhatsApp
Verse of the Day
Therefore, since we are receiving a kingdom that cannot be shaken, let us be thankful, and so worship God acceptably with reverence and awe, — Hebrews 12:28 (NIV)
Products
Recent Podcasts
Recent Video Podcasts
Recent Blog Posts
Go to Top